Be sure to visit our Law Section for Answers on whether or not it’s LEGAL to Grow Somniferum Poppy Seeds in your Area. 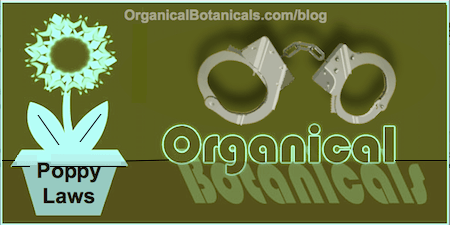 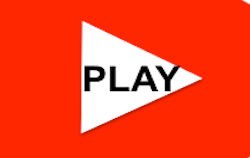 How to Protect Poppy Seeds & Sprouts from Birds, Slugs, Pests and Frost (2 of 5)

Some people prefer to start them indoors under lights, but be sure to start them in Peat Pellets, as poppies do not transplant well because they have very sensitive root systems and one very long Tap Root that can be damaged easily; killing the plant.

But once they sprout, you’ll need to acclimate them to the Outdoor Temperature Fluctuations, and all the Atmospheric changes. So for the first few days, leave them outside during the daytime ONLY (at first), then maybe cover them at night for the next few days. But this can about 2 weeks in Total, and can “Stunt” their growth for an additional 2-3 Weeks.

Which is why, I personally suggest keeping them outdoors from the beginning. Since you might be wasting more time than the amount of time you think you’re saving by starting them indoors..

BELOW, I WILL REPLY TO ANY QUESTIONS YOU HAVE ABOUT GROWING