See THIS STUDY for more info

Freshly Harvested for this grow season!

The Purity of this Strain is of the utmost quality and very RARE. These Light-Brown SEEDS are the hardest to find of the Peony Poppy Variety. There’s a REASON why they are priced a bit higher than other Sellers on the Web..

Due to their heavy Flower Tops, their Stems struggle to stay upright, meandering every which way.

Resulting in stems similar to Curly Willow. For making the most Exotic Dried Arrangements! 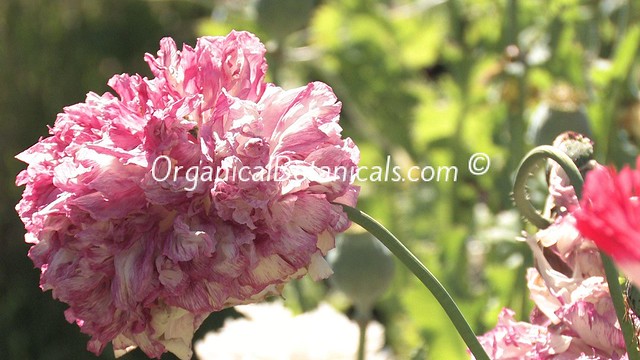 SEE OUR TUTORIAL on “GROWING POPPIES”HERE

The powers of the poppy have been known since at least 3400 B.C., when the Sumerians called it ‘Hul Gil’, the ‘flower of joy.’ It has also been variously called the Sacred Anchor Of Life, Milk Of Paradise, the Hand Of God, and Destroyer Of Grief.

SEE THEM IN THE VIDEO BELOW:

(they appear sporadically up until 1:47): 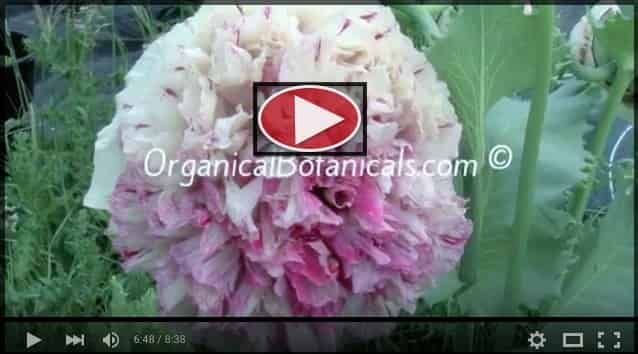