There’s a Weed that grows in most USDA Zones (below Zone 10) that appears to be almost identical to a Poppy Sprout.

So much so, that it used to fool me a lot when I first started Growing Poppies- so to the un-trained eye, it can be difficult to detect the difference between this Common Weed, and a Poppy Sprout.

So, below is a photo that was actually Uploaded to us by one of our Customers who was struggling with finding ANY Poppy Sprouts – In fact, they gave up & killed everything off before we had a chance to reply, and went on to believe we sold them FAKE Seeds.

When in fact, there were Poppy Sprouts in EVERY Photo they sent us. They just failed to recognize them (or, we failed to reply in time -sorry).

So the least we can do, is use this guilt, to help future gardeners like YOU! 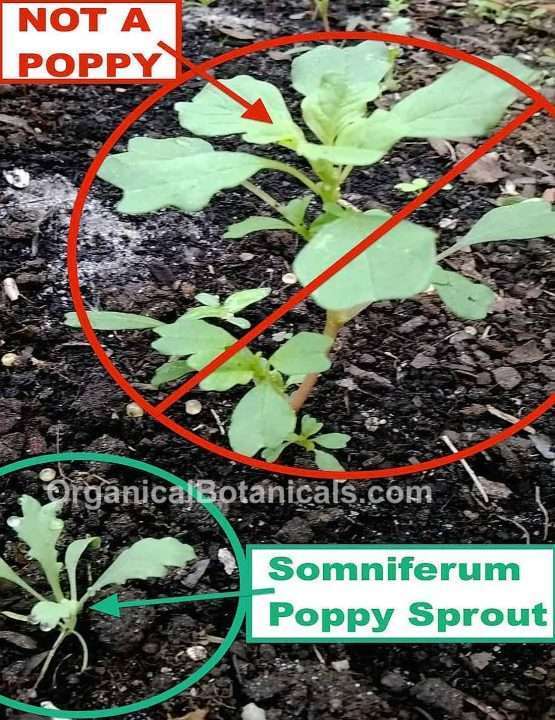 All Somniferum Sprouts will have a very faint, Blu-ish tint compared to other weeds – and it’s Stem will be so thin, that it may appear to be ‘Flopped Over’ on it’s side. This is completely natural, as it creates room to “Flex” later in life when their Pods make them Top-Heavy.

<••Drag the SPLIT Image Slider below••>

How to Properly THIN Poppy Sprouts 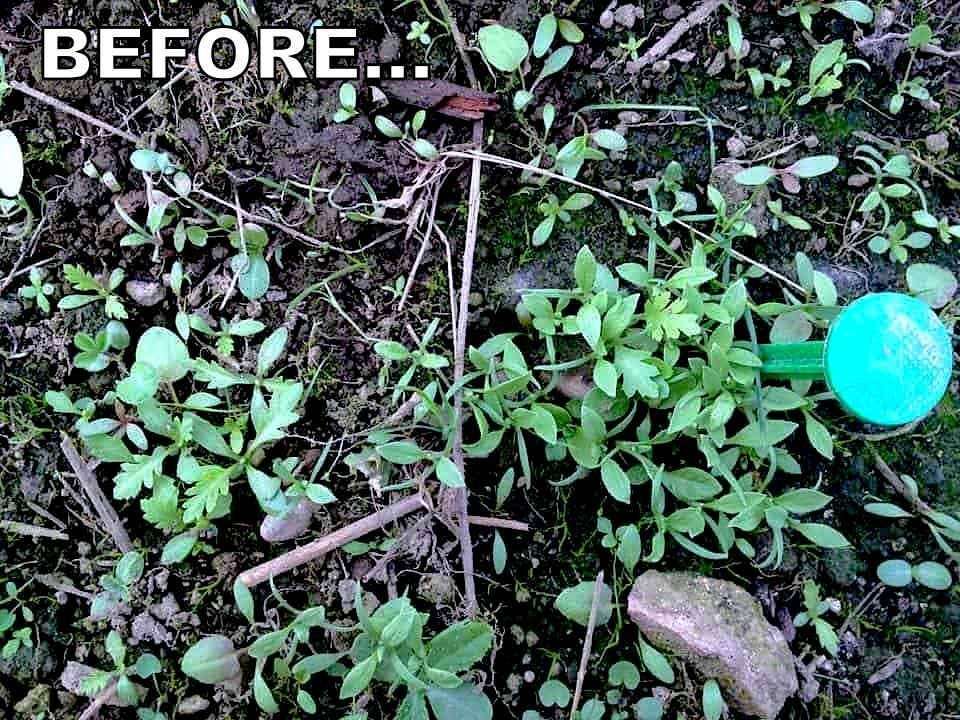 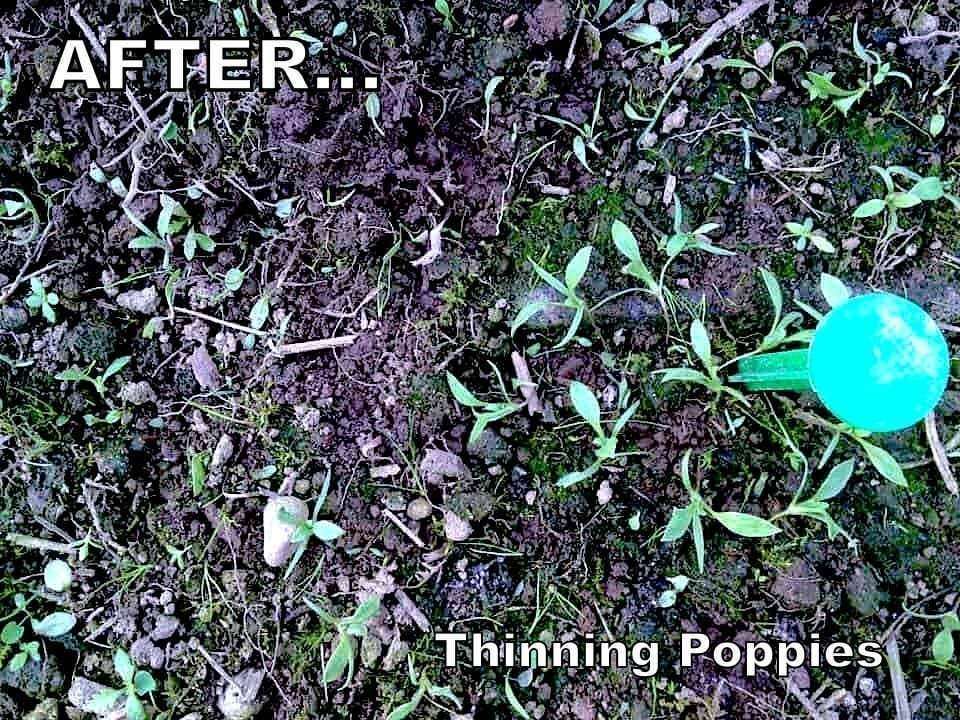 How to Properly THIN Poppy Sprouts 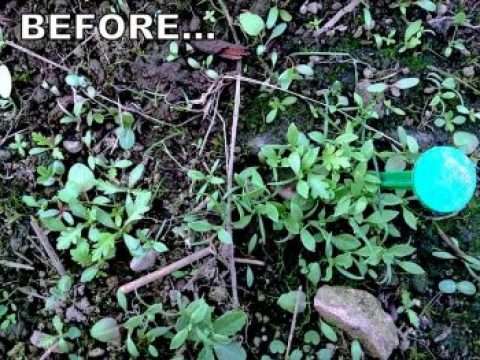 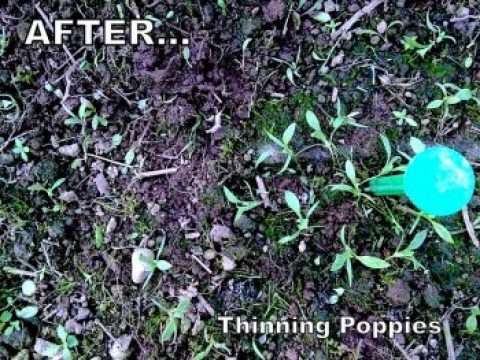